Well, I'm giving this another shot. Consistency and diligence aren't my best attributes, but I still like the Time Speed and Distance theme. This one will be about Distance.

So what initiated this nth attempt at the Blog is my recent decision to visit Japan this coming September. Finally, I guess. I've been studying Japanese on and off for ages, but never fully committed to it given a lack of real reason. I prefer sharing English with the Japanese students I meet at Nikka Center for language exchange. So now I'm going, for a reason I'm not really going to get to in depth about.

I don't have much of an idea of what to do there, beyond a general sense of where I'll be initially arriving at, a suburb of Japan's third largest city, Nagoya, in Aichi prefecture. It's the hub of Japan's auto industry, so there will probably be several Speed related posts. Toyota City is nearby. But beyond that, no idea. I'm writing this from Coal Harbour, across from Vancouver's Stanley Park, and am fully aware of what an apathetic tourist and traveler I can be.

But there may be more to this than a simple vacation. I haven't decided myself yet, and likely won't until I'm there, but there could be some complexity involved. This gets back to a Time related subject, but also another thing. But that's for another time. 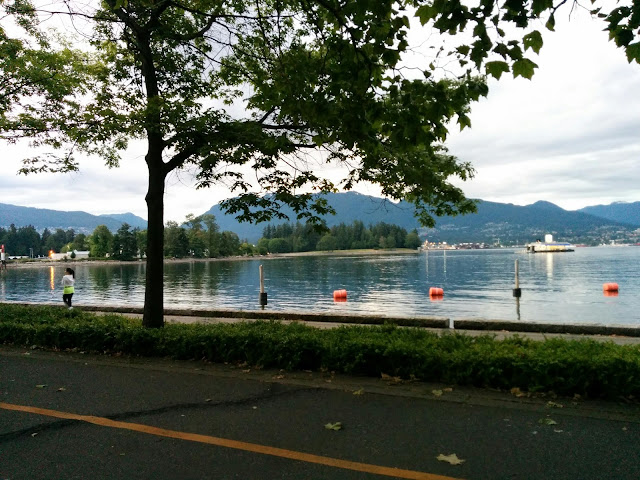 Email ThisBlogThis!Share to TwitterShare to FacebookShare to Pinterest
Labels: Distance